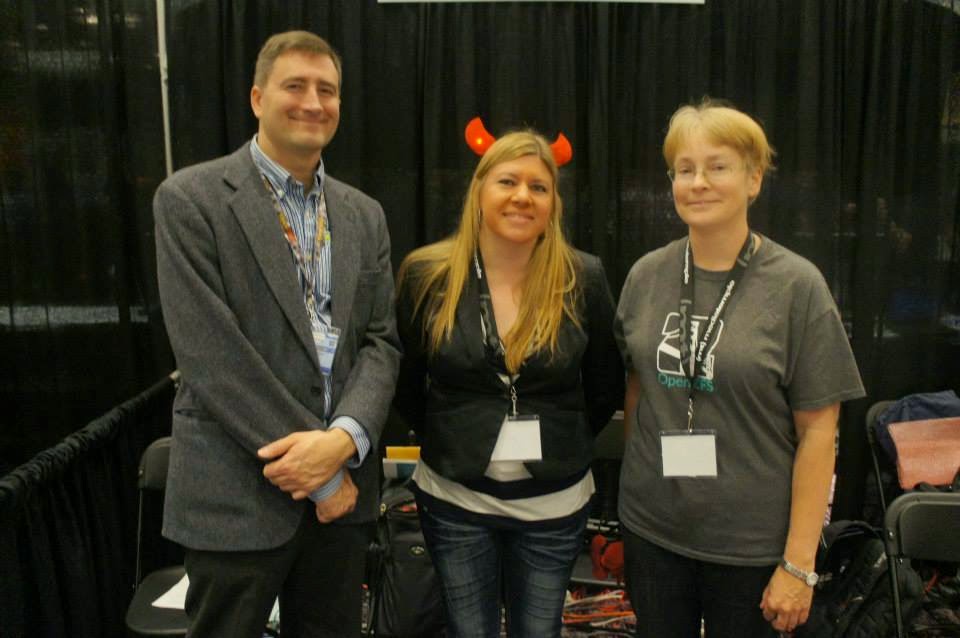 The variety of booth visitors were very familiar for SCALE: a mix of students, consultants, open source developers and military/aerospace contractors. I heard lots of “I got started on FreeBSD” and “I use FreeNAS” plus the occasional “When can we have a military-certified BSD so we can stop using Linux?” The last one is something I have heard at every SCALE I have attended and is representative of the region. Hats off to the SCALE organizers for also attracting such a diverse
audience.