Developers eager to get FreeBSD on the Raspberry Pi have released a preconfigured distribution called RaspBSD. 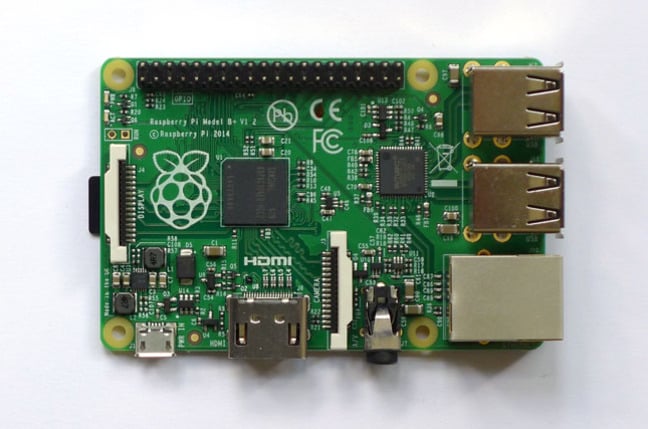 Raspberry Pi owners can dig out their SD-card formatting tools of choice again, because a new version of FreeBSD has emerged for the machines,

RaspBSD will work on the Pi models B and B+ and promises to run on more “soon”. The “more” looks like including the BeagleBone Black and the Banana Pi.

FreeBSD has been available on the Pi for some time, as recorded in this post by the Pi foundation. This cut of the OS is the work of FreeBSD contributor and forum administrator Brad Davis, who says “The Goal of this project is to build images easily useable by anyone. Sometimes that means images preloaded with different packages to help new users get started.”

“Initially they will start off pretty basic, but will expand in different directions to support different goals. Initial goals include Education and Entertainment. All of our images are built using publicly available tools and any enhancements will be pushed upstream.”

If that sounds like you, raspbsd.org offers you the chance to download and play with the new OS. ®