The developers of TrueNAS and FreeNAS have made available the First Release Candidate of TrueNAS CORE version 12.0. Notable additions to 12.0 include ZFS Native Crypto, 2 Factor Authentication, KMIP Support, API Keys, Fusion Pools, VPN Support, TrueCommand Cloud Integration, and much more. See the release notes for a detailed list of changes and bug fixes.

iXsystems is pleased to announce the general availability of TrueNAS 12.0 Release Candidate 1! This is the first release candidate for the first unified FreeNAS and TrueNAS release, renamed to TrueNAS CORE and TrueNAS Enterprise, respectively. More than 180 bugs have been fixed since 12.0-BETA2 as final polishing continues toward the launch of 12.0-RELEASE in October.

The TrueNAS 12.0 release is a major new update to the TrueNAS family of storage products. TrueNAS CORE is the successor to FreeNAS, which is still fully open-source and offering the same functionality and more features than ever before. Included in version 12 are major changes to the ZFS filesystem, bringing all upcoming OpenZFS 2.0 (Formerly ZFS on Linux). Additionally, version 12 includes these notable changes and improvements: …… 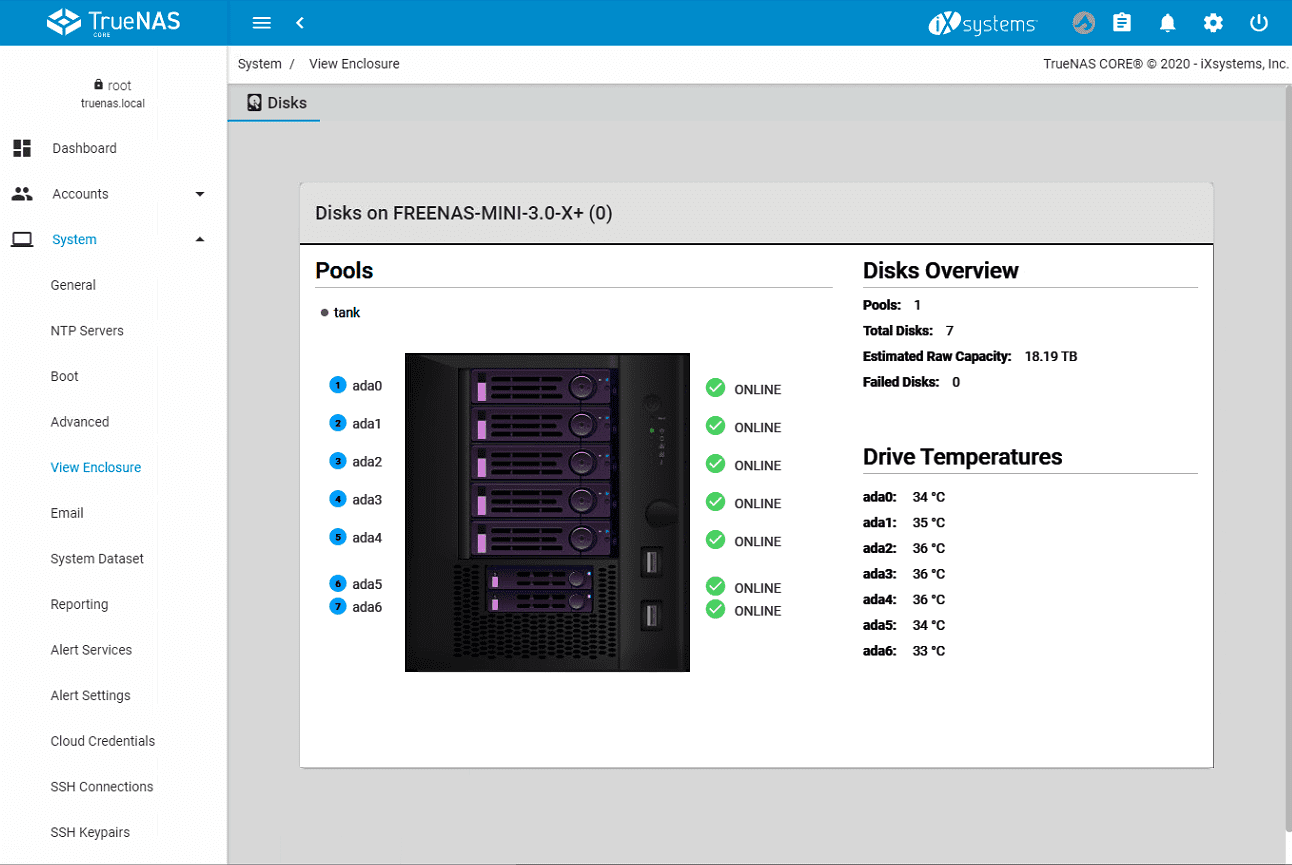 TrueNAS CORE is Ready for Deployment — Dive In!: https://www.ixsystems.com/blog/truenas-12-rc-1/